ACCCS members have authored a number of publications relating to collecting credit cards and credit pieces. If you are interested in purchasing any of these, please send us an enquiry and we will forward it to the relevant author. The prices below do not include carriage or customs charges, which will vary by country.

The Origins of Mastercard
(And An Overview of a Global Industry) 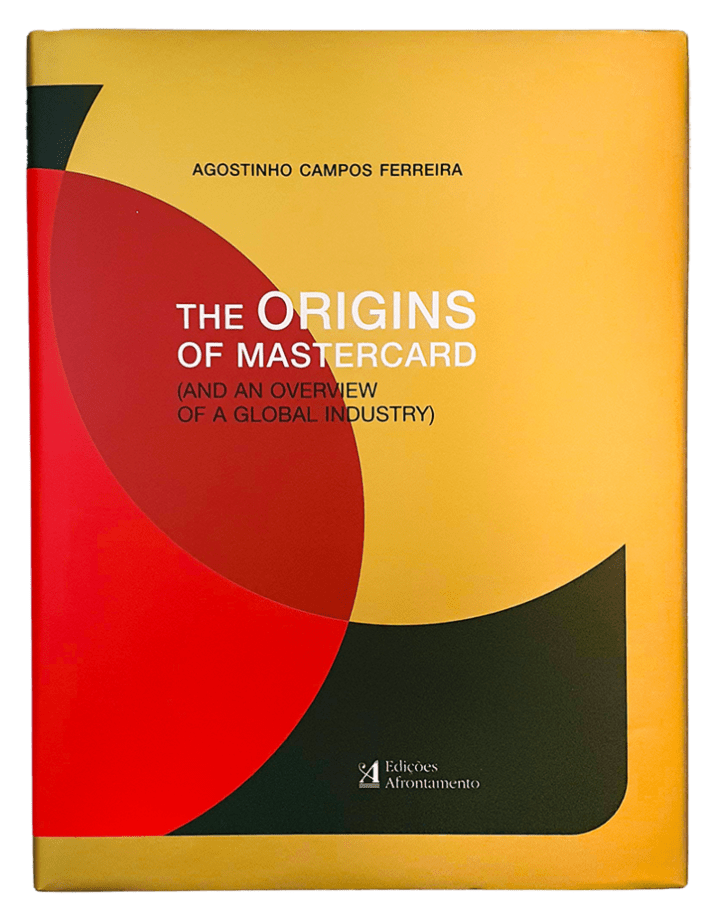 The Origins of Mastercard is possibly the most complete book ever published about credit card history. Encompassing far more than just Mastercard, the book contains a huge amount of information and many high-quality images across 327 color pages. It is a brilliant resource for anyone interested in credit card collecting.

“I firmly believe this book will become one of the definitive historical references of not only Mastercard but the credit card industry in general.”
Scott Nimmo, President of the American Credit Card Collectors Society 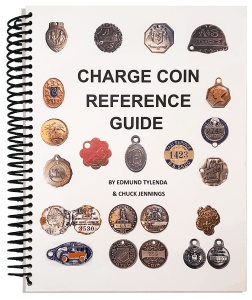 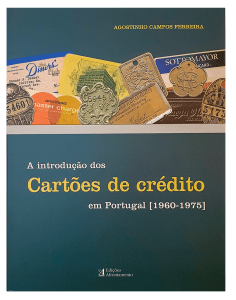 Ten years before authoring The Origins of Mastercard, Agostinho Ferriera published a book written in Portuguese. The title translates to “An Introduction to Credit Cards in Portugal (1960-1975)”. It is a comprehensive description of the beginning of the various card operations in Portugal.

Agostinho hopes to create similar publications in the future for other countries, such as Spain, the United Kingdom, and Sweden. 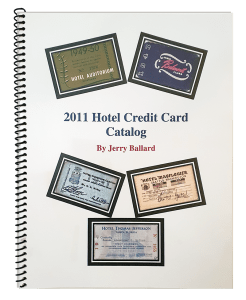 The purpose of the 2011 Hotel Credit Card Catalog is to guide the collector concerning values and varieties of hotel credit cards.

This is the first hotel credit catalog to be issued. It contains 658 cards.

Jerry Ballard has collected credit cards since 1973, specializing in hotel cards in the late 1980s. 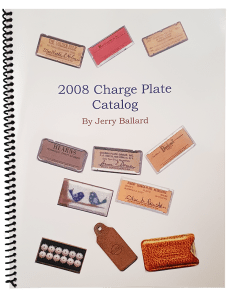 The purpose of the 2008 Charge Plate Catalog is to show collectors about what the 2008 values are of “Charga-Plates” and what plates are available to collect. There are 473 plated images in this catalog.

This is the first charge plate catalog which is in colour. Jerry published two previously for the American Credit Card Collectors Society. Those were limited in scope compared to this one.

This catalog is the culmination of 35 years of credit card collecting.

We welcome new members to the American Credit Card Collectors Society all the time, from beginners to experts and everyone in between.

If you want to expand your credit card collecting hobby, learn more, and befriend like-minded people, become a member of the ACCCS.
JOIN TODAY!